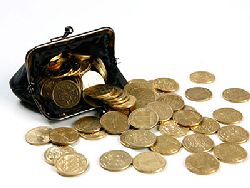 Updates in the Russian legislation amending the statutory regulation of corporate and commercial relationships, as well as requirements to public supervisory activities.

RussiaтЂ‰s president signed Federal Law 228-FZ in July, which is described as:тЂ€On amending certain legislative acts of the Russian Federation regarding the revision of the means of protecting the rights of creditors with a decrease in the share capital, changes in requirements for business entities in the case of non-consistency of net asset value with charter capitalтЂ‰.

The amending legislation acknowledges that net assets are an important part of the activity of commercial entities and that the procedure of valuing net assets had been regulated by executive legislation and that until recently such legislation dealt only with joint-stock companies (JSCs). In relation to limited liability companies (LLCs), those regulations were applied only by analogy, due to the absence of special legislative provision for LLCs.

As the LLC amendment comes into force, the procedure of value determination of LLC net assets will also be governed by executive legislation. And the wording of the law leads to the conclusion that procedures for JSCs and LLCs will be regulated by different acts (the Ministry of Finance together with Federal Service of Financial Markets should issue an act for JSCs, and a federal executive body specifically authorised by government should issue the rules for LLCs).

The LLC amendment introduces some changes to the procedure of the mandatory reduction of LLC charter capital in case when the company net assets are below the certain threshold. The LLC amendment also establishes the procedure for notifying creditors and interested parties about the decision to reduce the charter capital on the abovementioned reason.

In particular, the LLC amendment establishes an obligation on LLCs to notify the state registering authority within three days of a decision to decrease the charter capital and to publish twice relevant notification in the State Registration Herald, with one month separating each publication.

LLCs are also required to disclose in their annual reports the data on dynamics of net asset value and share capital proportion, alongside with the analysis of causes for a its decrease and a list of measures to bring the value of net assets in accordance with the size of its charter capital.

Further, pursuant to the new statutory regulation LLCs shall be obliged to provide information on the net asset value for any interested party.

The LLC amendment establishes a publicity regime for the companyтЂ‰s net assets information. The LLC, in addition to the JSC, will be required to provide every interested party with this type of information, and the obligation comes in addition to general JSC information disclosure requirements.

It is notable that information from the register will be available via the Internet without restrictions on access. Accordingly, data, that earlier was available only on request to the registering authority, will be widely accessible to the public. Consequently, the process of examining the good faith of a contractтЂ‰s proposed counterparty could be simplified.

The LLC amendment law predominantly comes into force on 1January 2012, while provisions pertaining to the register will enter into a year later.

Federal Law 216-FZ of 18 July 2011 -- тЂ€On amendments to the part two of the Civil Code of the Russian FederationтЂ‰ -- introduces certain amendments to the normative regulation of franchise contracts, which came into effect from the second week of October.

Known as the тЂ€franchising amendment lawтЂ‰, the new regulations provide that franchise contracts may contain the following provisions restricting the franchisee in realisation of goods (works, services) relating to:

However, there is still debate over whether such limitations conflict with existing competition legislation. The franchising amendment law reserves the right for the anti-monopoly authority or any interested party to challenge the validity of relevant restricting conditions of the franchise contract.

The changes also affect regulations governing the renewal of franchise contracts after the expiry of a validity term (see article 1035 of the Civil Code). Until recently, this norm was focused on the ban of deteriorating conditions of the new contract, that the franchisee was offered to conclude; the new regulation now, following the practice exercise, provides the franchisee with protection in the form of pre-emptive right to contract for a new term (in this case on any terms.)

By implementing this right, the franchisee may now claim transfer of the rights under the contract that the franchisor has concluded not with him rather with a third party.

Provisions for the unilateral termination of franchise contracts have also been established. From now either party is entitled to withdraw unilaterally from the contract performance without reasoning, provided that the following three conditions are satisfied:

The law establishes a more effective restriction at the discretion of the franchisor's change of partners in franchising. In this case, however, the franchisor gets more opportunities to define the exclusive terms of the contract, as well as adequate options for withdrawing from the contract.

Federal law 99-FZ of 4 May 2011 тЂ€On licensing certain types of activityтЂ‰ -- known as the law on licensing -- will fully enter into force starting from the beginning of next month [subs - November], except for some provisions, for which other terms are established and will replace existing legislation in the same area.

The new law is aimed at reducing the level of regulatory involvement in the business process through licensing. Furthermore, the procedure of obtaining and prolongation of licenses will become more transparent. 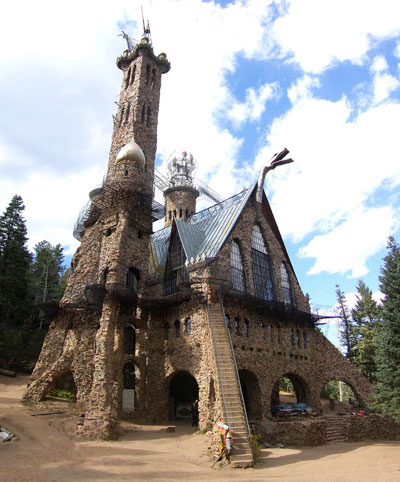 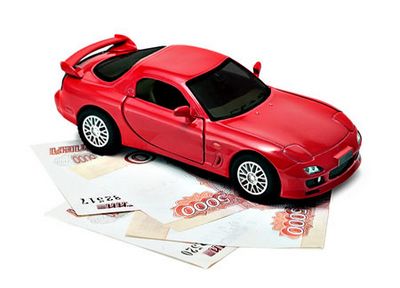 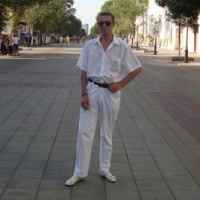 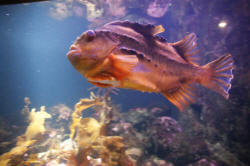