On 7 November 2011 Dmitry Medvedev has signed the Federal law No. 305 "On introduction of changes into several legislative acts in connection to implementation of measures of state support of shipbuilding and navigation" (hereafter - the "Law on support of shipbuilding"). As of present time the said Law has entered into force.

The Law on support of shipbuilding is aimed at promotion of modernization of the maritime and river fleet, increasing competitiveness of Russia-based shipbuilding organizations, broadening of sphere regulation of the Russian international register of ships and enhancement of its functioning. The law also sets forth a number of incentives and benefits for companies, engaged in shipbuilding on the territory of the Russian Federation.

The sphere of shipbuilding and navigation in the Russian Federation is regulated by several legislative acts of various levels:

The main bodies, exercising control and administration in the sphere of water transport are as follows:

The most important changes that the Federal law on support of shipbuilding has introduced may be classified as follows:

1. International register of ships of the Russian Federation (hereafter - the "Register")

The Federal law on support of shipbuilding has broadened the list of ships that can be registered in the Register. Since now ships

• used for transportation and in coasting, or
• with engines with not more than 55 kW, or
• with capacity not exceeding 80, or
• built by Russian shipbuilding companies after 1 January 2010 and used for navigation, including in inland may be included in the Register.

The Federal law on support of shipbuilding also foresees simplification of the procedure of ships registration in the Register. It sets forth, that registration actions be performed by captains of sea ports.

Changes in this sphere may be classified as the most important, as they have direct influence on the attractiveness of the shipbuilding industry of the Russian Federation. Changes are made to chapters of the Tax Code of the Russian Federation: Value added tax, Personal income tax, Corporate profit tax, Corporate property tax, Land tax. Below the changes to these chapters are addressed in more detail.

Since now such services as handling ships of mixed (sea-river) navigation in the period of parking in ports, services for classification and certification of ships shall be VAT exempt.

0% tax rate is established for services under time-charter contracts. As such the services for transportation of goods with ships of sea (sea-river) navigation out of the territory of the Russian Federation.

Ships, which are included into Register of ships, are excluded from the amortization payments.

Expenses which are not relevant for the taxation purposes now include expenses of ship-owners on service, repairs and other purposes relating to the maintenance, exploitation and sale of ships, registered in the Register of ships.

3. Additional preferences with regard to shipbuilding companies which has the status of a resident of the industrial-manufacture special economic zones

Those shipbuilding companies which have the status of a resident of the industrial-manufacture special economic zones are now exempt from the Land tax and Corporate property tax for ten years with regard to property accounted on their balances and used for the purposes of building and repairing ship as well as with regard to assets, created or acquired for such purposes.

• Federal law "On special economic zones in the Russian Federation"
According to article 3 of this law "special economic zones are established for the purpose of developing processing economic industries, high-tech technologies, manufacture of new types of products, transport infrastructure as well as tourism and spa".

The introduced amendments extend the list of land plots on which special economic zones can be established:

1. Special economic zones can be established on land plots which are in state and municipal property, as well as granted to possession and (or) enjoinment to citizens and legal entities, and on land plots which are owned by citizens and legal entities. Those land plots should be designated to the following categories:
• manufacture;
• energy performance;
• transport;
• communications;
• radio broadcasting;
• TV;
• Informatics;
• ensuring space activity;
• defense, security or other special designation;
• lands of specially protected territories or objects or lands plots which belong to the category of specially protected territories or objects;
• forest area;
• agriculture.

2. It is allowed to include to special economic zones land plots on which there are buildings, facilities which are in state or municipal property, as well as granted to possession and (or) usage of citizens and legal entities, as well as land plots, on which there are building and facilities, owned by citizens and legal entities.

3.4 Release from payment of insurance premium

During 2012-2027 years specific categories of insurance premium payers (those who pay out wages and other payments to vessel crewmembers registered in the Register for discharge of their employment duties) are free from insurance premium payments to Pension Fund, Social Insurance Fund, Federal Compulsory Medical Insurance Fund.
Federal Law "On Compulsory Pension Insurance in the Russian Federation" is amended in the same way - during 2012-2027 years zero tariffs of insurance premiums are applied to relevant insurants.
Consequently, favorable terms are created in regard to Russian marine and inland water transport employees.

Enactment of the Federal law on support of shipbuilding shall release some burdens from companies, engaged in shipbuilding and navigation.

1. More types of ships, including those with low-powered engines may now be included in the Russian international register of ships. This leads to release of duty to pay amortization charges.
2. Tax relieves are granted to the companies, operating in the sphere of shipbuilding and navigation VAT exemption for mixed navigation ships and 0% VAT rate on transportation of goods by sea and river outside the territory of the Russian Federation.
3. Special favorable conditions shall apply to shipbuilding companies, being residents of special economic zones - corporate property and land tax exemption
4. For the period of 15 years the companies shall be exempt from obligatory insurance payment for crew members of vessels, included in the Russian international register of ships. 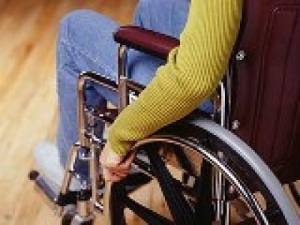 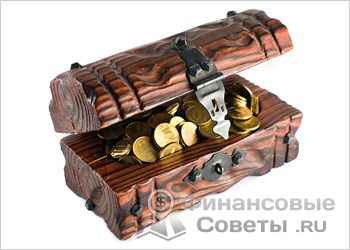 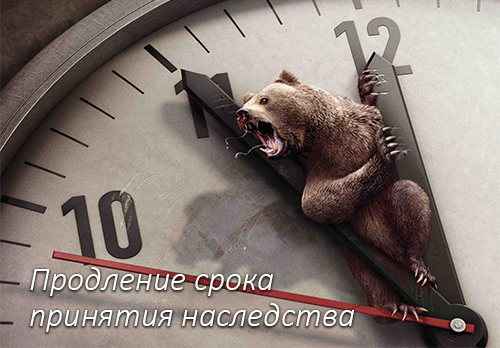 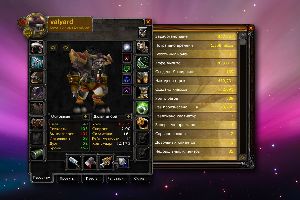