What’s it all about?

In Russia as in any emerging market lots of property is being sold before it’s even been constructed. A project can be invested in by third parties at all the stages – starting from brown field and a pure concept and up to the latest construction stage. This allows one to get the real estate at a lower cost as the price difference between the investment rights and the built premises can be huge.

However, from the legal point of view this field has never been properly regulated. The issue with investments made into personal property/apartments was more or less resolved in 2004 with law No. 214-FZ “About the co-investment construction of apartment and other types of buildings” (with further amendments) but all the commercial transactions remain unregulated with only one “Law about the capital investment activity in Russia” No. 39-FZ from 25th of February, 1999 in place, which is very broad and uncertain on many issues.

This lead to a great number of court disputes, mostly with claims to establish ownership over the real estate previously invested. So there was no doubt that sooner or later the Supreme Commercial Court of the Russian Federation will summarize and clarify the rules for such transactions.

The only problem is that the outcome of this long expected summary is very doubtful.

No more investments. At all.

The nature of an investment contract is that an investor allocates the money to a certain project. And the developer in return provides an investor with the certain part of the premises in the constructed piece of real estate. The goal for the developer is to have the money right when the project starts as seeking bank financing might be comparably hard at the first stages and the goal for the investor is to buy cheap. An important part of the contract is risk sharing – an investor is not simply buying something but is taking a part of the risk of project completion. As there was no legislation in place the rules were very different and the contracts and investment schemes have been widely distinguished from one another. But even such big projects as the Federation tower in Moscow City were built using investment contracts as a financing tool.

Unfortunately, instead of clarifying the rules and providing guidelines the Supreme court simply decided that it would be much easier for the whole court system if there would be no investment agreements at all.

It is resolved that in each case the court should see an investment contract either as a Contractor agreement or as an Agreement of the joint venture in the form of a partnership created between the developer and investor.

Indeed in some cases such an approach might work and even prove useful but probably only when there are one or two investors to be brought in.

Many investment projects have already been started on state-owned or municipal-owned land, i.e. in Moscow the process for the last 10 years has looked like the following: a developer seeking to build something rented (not bought!) the land from the Moscow government and then signed an investment contract according to which the city would receive 30% or more of the constructed real estate in exchange for connection of utilities, land, some general construction (if to be done) and so on. The other part was usually “sold” by the developer to “sub-investors” for whom the contract between the developer and the city was a kind of guarantee that they will have their property at the end.

It is obvious that such a model cannot exist within the guidelines of the above mentioned Supreme Court Resolution N. 54. Definitely the city cannot be a contractor. And the creation of the partnership agreement is such case is hardly feasible as well. Not to mention that in both cases it is virtually impossible to bring in any co-investors when such restrictions are in place.

One would ask why such a strange decision has been passed? As it was mentioned above, courts have faced more and more cases with claims to establish property rights. As the investment contracts can be transferred to other parties such cases might be quite complicated. So the court decided to treat these contracts in a way that all the real estate constructed should be registered at first with the developer and then under the said contract to the investor. This is clearly stated in paragraph 4 of clause 1 of the Resolution. This leads to a significant burden for the developer as the registration of property can be very costly and time-consuming. Instead of one registration there would need to be two – one when the property is registered in the name of developer and a second one to transfer the rights of ownership to the investor. Now try to imagine a business center construction which has been funded by at least 25 investors.

Another thing is taxes. Actually there is no word about this in 54’s Resolution. But it is there. According to the Russian Tax Code, Subcl. (4) of Cl. 3 of Art. 39 and Subcl. (1) of Cl. 2 of Art. 146, all the investments made are freed from VAT and are not counted as profits. Usually in construction the income from “sales” to the investors on the developer’s side is separated in the books – the actual construction cost is treated as an investment and therefore leads to no VAT or tax on the profit and the upside which is a payment for developer’s services is fully taxed. But if we try to structure such deal as a mere Contractors’ agreement then all the work performed should be taxed with VAT. This creates a severe additional burden for the developer. Indeed using the partnership scheme these surplus taxes can be avoided but there rises another one. According to Decree of the Ministry of Finance from 24th of November, 2003 N 105n all the partnerships should file additional balance. As a minimum this would lead to the rise of unnecessary administrative expenses on the developer’s side.

Indeed the road to hell is paved with good intentions. It was obvious to everyone that the market of real estate investments required regulations which would allow it to develop further. And indeed a time of crisis is a good moment to support the market by any means possible.

But the 54th instead of support just strikes out a whole lot of deals already in progress of the legal field. The only recommendation that can be given at the moment is to carefully consider once again the contracts already signed and hope that the “clarification” given by the Supreme Commercial Court of the Russian Federation will make legislators draft a new law which will regulate the market without killing it. 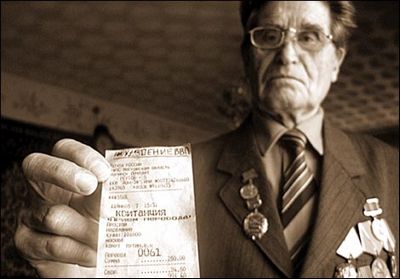 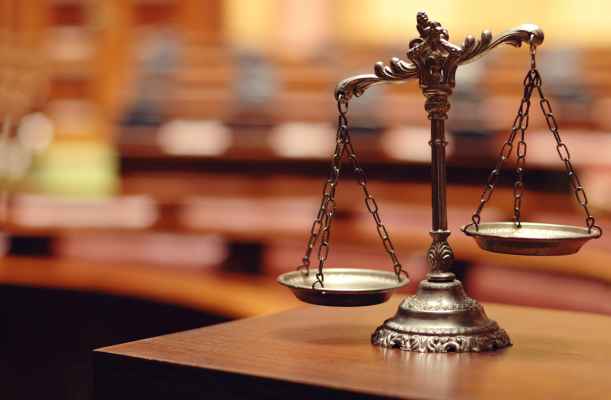 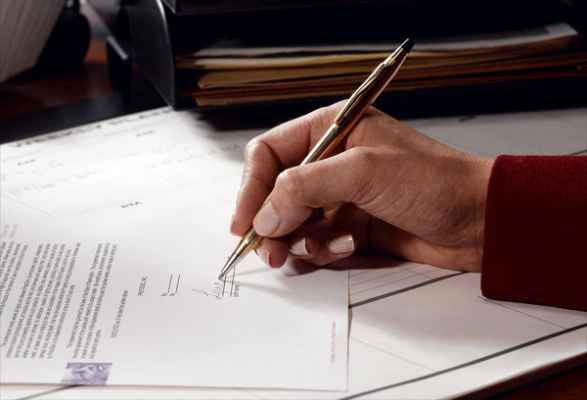 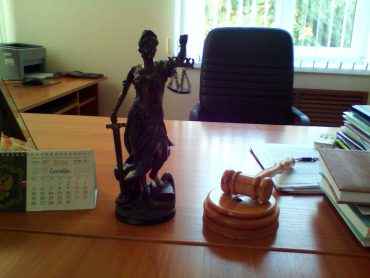 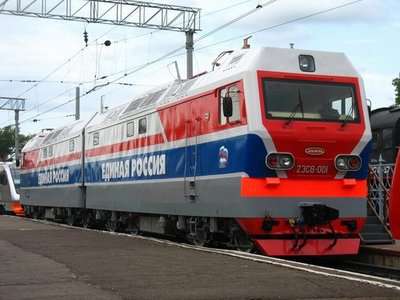